BACA & NILAI
Teresa Kok Suh Sim (Chinese: 郭素沁) born 31 March 1964) became the first Chinese-Jewish woman to be elected into the Malaysian parliament. She is a graduate from University Malaya and has a degree in philosophy. She has remained unmarried, saying she wanted to be committed as a full time politician. She has always been a long critic of anti-semitism advocated by the Malaysian press. She has always advocated for Malaysia to establish diplomatic and trade ties with the State of Israel. 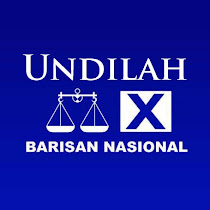 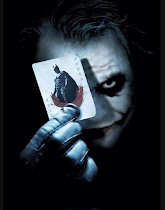 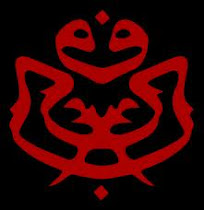 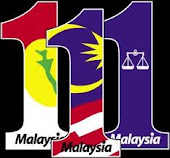